Montréal is celebrating it’s 375 birthday this year with a number of events, including Avduo, a spectacular multimedia performance being played all summer in Montréal’s Old Port. Free to the public, this show is funded by the governments of Canada, Quebec and Montreal as well as a number of corporate sponsors.

However, in this 30 minute show celebrating the history of the St. Lawrence River only approximately 5% of the people portrayed are female. This is unacceptable. Women pay taxes that help fund these shows and are just as much a part of Canada’s history as men. They deserve to be equally represented in the telling of Canada’s stories. We are going to write a letter bringing the lack of female representation to our government’s attention.

On a more positive note, posted on Facebook on June 28, 2017 by Cindy Wong: While less than 10 % of public places wear the name of women, the members of the Conseil des Montréalaises had recommended to the of the city of mtl, the idea of naming a place “place des montréalaises” for Pay tribute to all the women of Montreal and to highlight their contribution to the development of our city. Today we are super excited to learn that our wish was granted! → http://www.lapresse.ca/actualites/montreal/201706/28/01-5111531-la-place-des-montrealaises-sera-terminee-en-2022.php

Our idea was associated with a location and a major project: the site of the new collection of the ville-Marie Highway. The place des montréalaises will be located near the canopy of the champ-de-Mars Metro Station, made by a great Quebec Artist, Marcelle Ferron, and Marie-Josèphe-Angélique Square, a woman who marked the history of Montreal.

At the suggestion of the members of the Montreal Council, this place will highlight in particular those great Montreal: the co-Founder Jeanne Mance, the symbol of slavery Marie-Joseph, the native of Mohawk Myra Cree, the hockeyeuse agnès vautier, the black teacher Jessie Maxwell Smith, businessman Ida Roth Steinberg, feminist idola st-Jean and the victims of the tuerie massacre.

Also, an international multidisciplinary landscape architecture competition has just been launched this morning for the development of the place des montréalaises. The jury will be composed of 11 people, including nine women. The name of the winner will be unveiled in Spring 2018. to follow!

We hope that the representation of women in public space will continue to increase to recognize the fair contribution of the Montreal Bâtisseuses. Congratulations to the city of Montreal and vive les montréalaises. 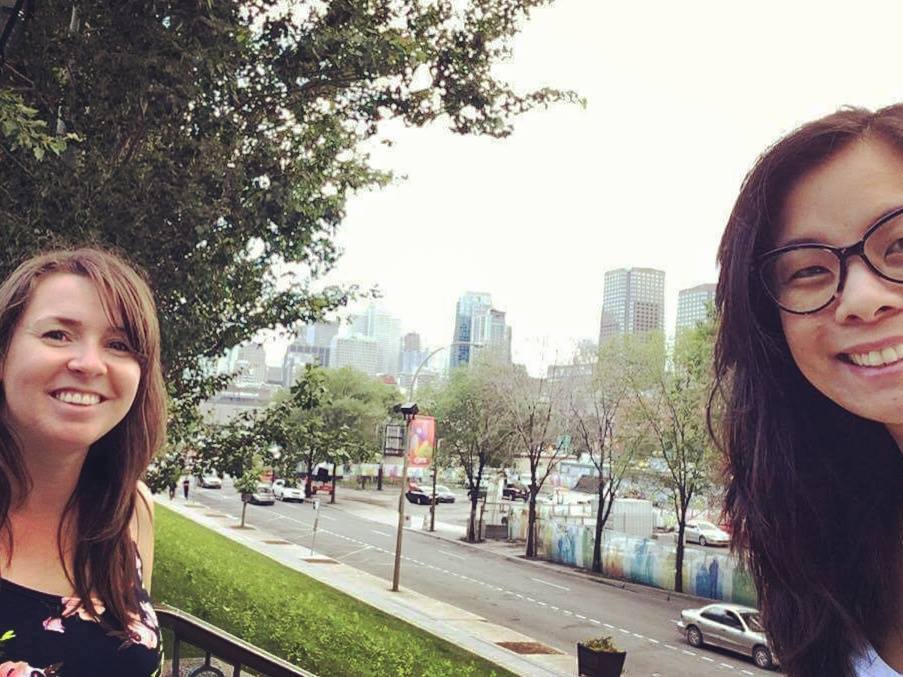